Sheriff's Police in Newton County responded to a single-vehicle crash Thursday near Goodland (IN).  A 27-year-old driver from Fowler was ejected from his vehicle and air-lifted to a trauma center.  His name was not released. The accident happened just before 12:30 pm on State Road 55 near County Road 1300 S.

Black ice may have been a factor in the crash.  Polcie said during this time of year there are many occasions where the roads may be clear and dry in one area but there are ice-covered patches that toom often are not noticed.  Caution is advised. The Sheriff’s Office was assisted by Newton County 9-1-1, Goodland Fire, Newton County EMS and Lutheran Air. 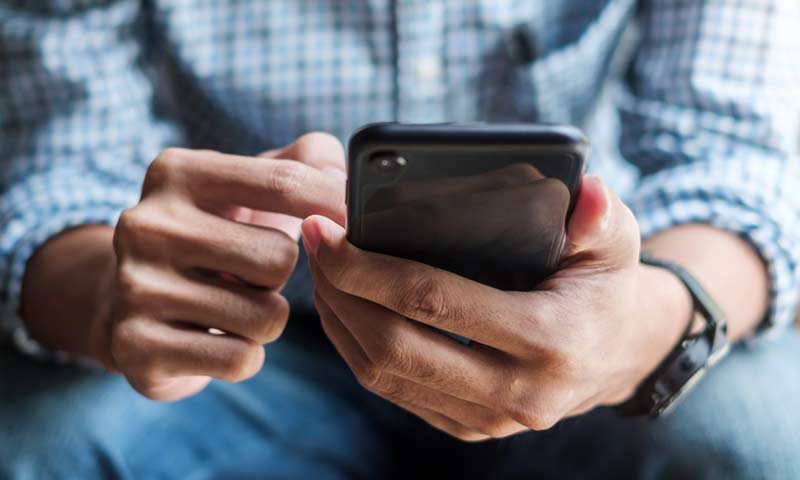 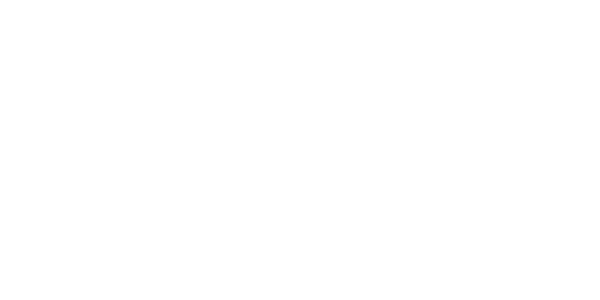 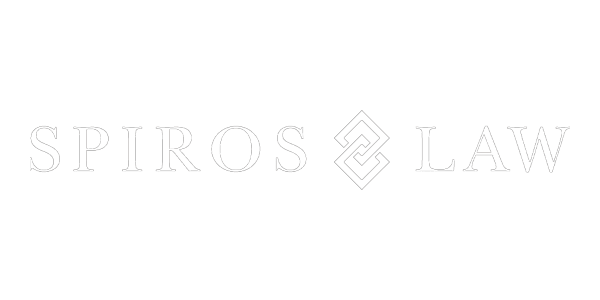 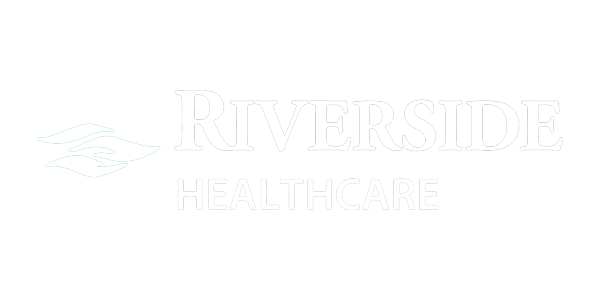